Aside from normal employment, below are some fun side-projects I tinkered with over the years. 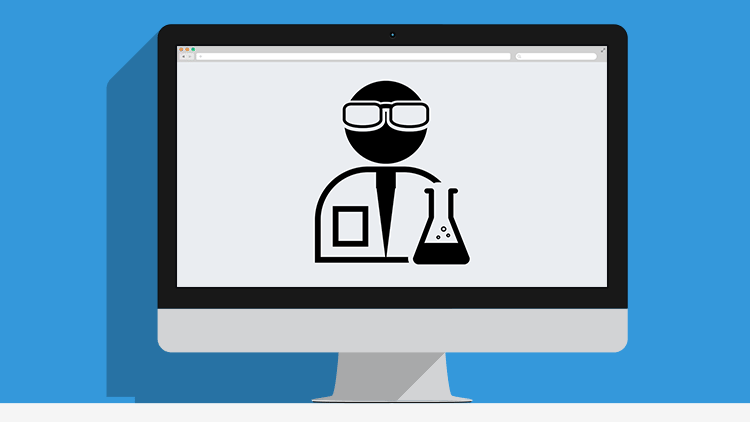 I co-founded joomper, a web and graphic design studio in 2012.

I started a small charitable venture which provided premium, training content to help educate marketer, designers and developers about web design. All at zero cost, or as close to it as possible. The website was sold to a volunteer group affiliated with the 2016 Bernie Sanders presidential campaign and I’m no longer involved with this.

At DinnerBox, we hosted intimate, gourmet dinner events and five-star parties in amazing settings, with all proceeds donated to a local charity.

I volunteer as the Chief Marketing Guy for TEDxAIMS (2013 and 2014) and I assist with their website design, social media, online ticketing and fundraising efforts.

So, Has Bitcoin Crashed Yet?

It’s just a silly tongue-in-cheek page I started in 2013, but I’m still somewhere between fascinated and obsessed with payments, Bitcoin is no exception.

Bitcoin for my Blue Polo

I made a website where I attempted to sell the first car for Bitcoin (in South Africa, that is). Ultimately I had to sell it for boring fiat currency, but the site received a very positive response (including praising emails from various companies and agencies).

I’ve made a few sites and been involved in a few side projects, some as (paid) consultant, most of them charitable:

I discovered this gem of a family run, Chinese restaurant on Chinese New Year a few years back in Sea Point, Cape Town. They had the best iteration of my dearly-beloved xiaolongbao dumplings I so miss from China. In effort to help keep them in business (and keep me fueled on dumplings), I created them a free website and promote it from time to time.

I assisted a Harvard Business School MBA team to build a travel recommendation-engine. The site came up with travel suggestions in certain cities, based on the input from users with things they might like or dislike.

I also stumbled upon this tiny hole-in-the-wall eatery in Cape Town some time ago. Having traveled to Ethiopia a couple of times, I’m rather obsessed with the cuisine (and culture) and have to get my bi-weekly fix. The establishement is run by the sweetest lady, Yeshi, and her sincere thanks is all the payment I’ve ever needed.

I participated in the first Lean Startup Machine held on the African continent and (with the help of an absolutely brilliant team) built an online, e-commerce enabled, art gallery which was announced as the winner at the end of the weekend. We received an incredible amount of interest (Ventureburn even published an article), but sadly we had to pull the plug, since all the team members had existing commitments.

My friend and I created a fake DJ group and performed at a Taiwanese music festival. Chronicled here.