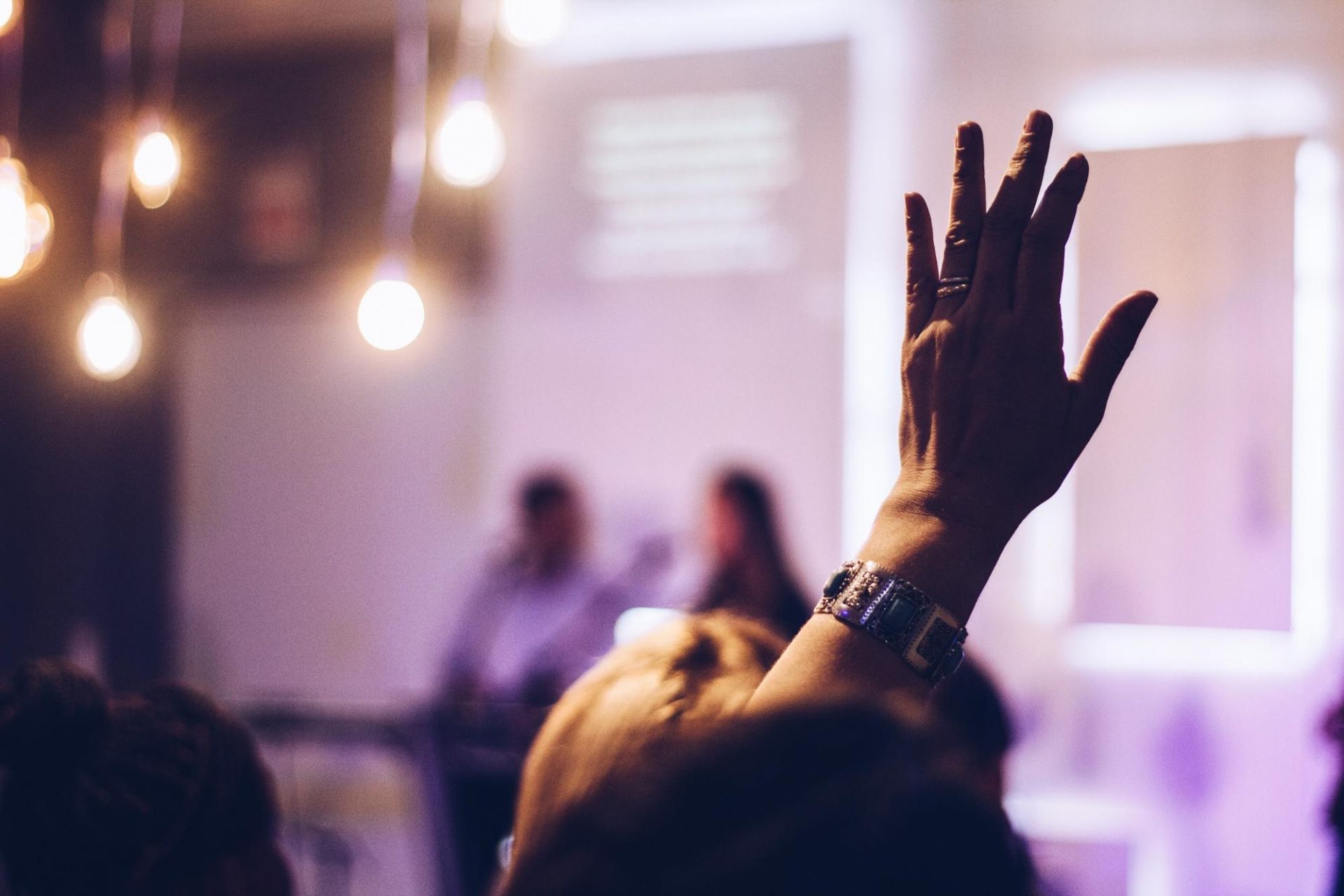 No, you can’t pay for your groceries at the supermarket with Bitcoin (yet). You can’t pay your taxes, your mortgage or your rent, and you certainly won’t be able to persuade your boss to pay you in Bitcoin either.

Yes, you might be able to spend it at a handful of online shops, but let’s get real: how is this thing – something that seems to only be the latest obsession of a few nerds and a handful of investors– really going to change the world?

In short: Bitcoin is going to do for money what email did to the post office.

Bitcoin has a lot in common with “normal” money: it is durable, portable, divisible and widely understood and accepted. You certainly will have more luck using it around the world today than you will with the notes in your wallet.

But, it is different from the money you know and understand in some important ways.

Bitcoin is limited in supply

I won’t go into the details of how the inflationary economic machine works, but it’s important to know that, unlike local currencies, nobody will ever be able to “print” or create more Bitcoin. There will only ever be 21 million Bitcoins in circulation. No more.

Bitcoin is open and decentralised

No person, company or government outright owns or controls Bitcoin. Whereas decentralisation might sound like it’s the loss of control, opening a system up can actually have the opposite effect.

If you hack a network that relies on trust, you can steal from it. If you rely on a central company and they get compromised, you get compromised.  If you limit access to a system, you restrict innovation.

Some great inventions of our time are built on open systems where you don’t require permission to innovate and improve. Email and the Internet are two examples. Anyone can –without requiring permission from anyone else– build new and great things on the Internet. Open, decentralised systems also bring robustness: nobody can “take down” email or the Internet (or, in fact, Bitcoin).

Bitcoin allows us –for the first time in financial history– to transfer value digitally between two parties without the need for a trusted central party to verify the transaction.

Bitcoin is used, traded and understood in just about every country on the planet. Anyone can download a Bitcoin wallet on their smartphone and immediately form part of this global economy. On a long enough timeline –we’re certainly not there yet– this means that it could greatly reduce the cost of financial inclusion.

It’s laughable that we still think in those terms today with money. If you just step back and zoom out, it’s plausible to see Bitcoin (or something like it) could be a small, progressive step in the ongoing evolution of money.

Why do people buy Bitcoin?

There are two simple reasons why people use Bitcoin: it serves as a means of payment and a store of value.

Bitcoin as means of payment

You can send a small (or large!) amount of money from one Bitcoin wallet to another, no matter if the recipient sits across the table from you or on the other side of the world. This certainly beats the multiple days’ wait that you could otherwise expect with international bank transfers. 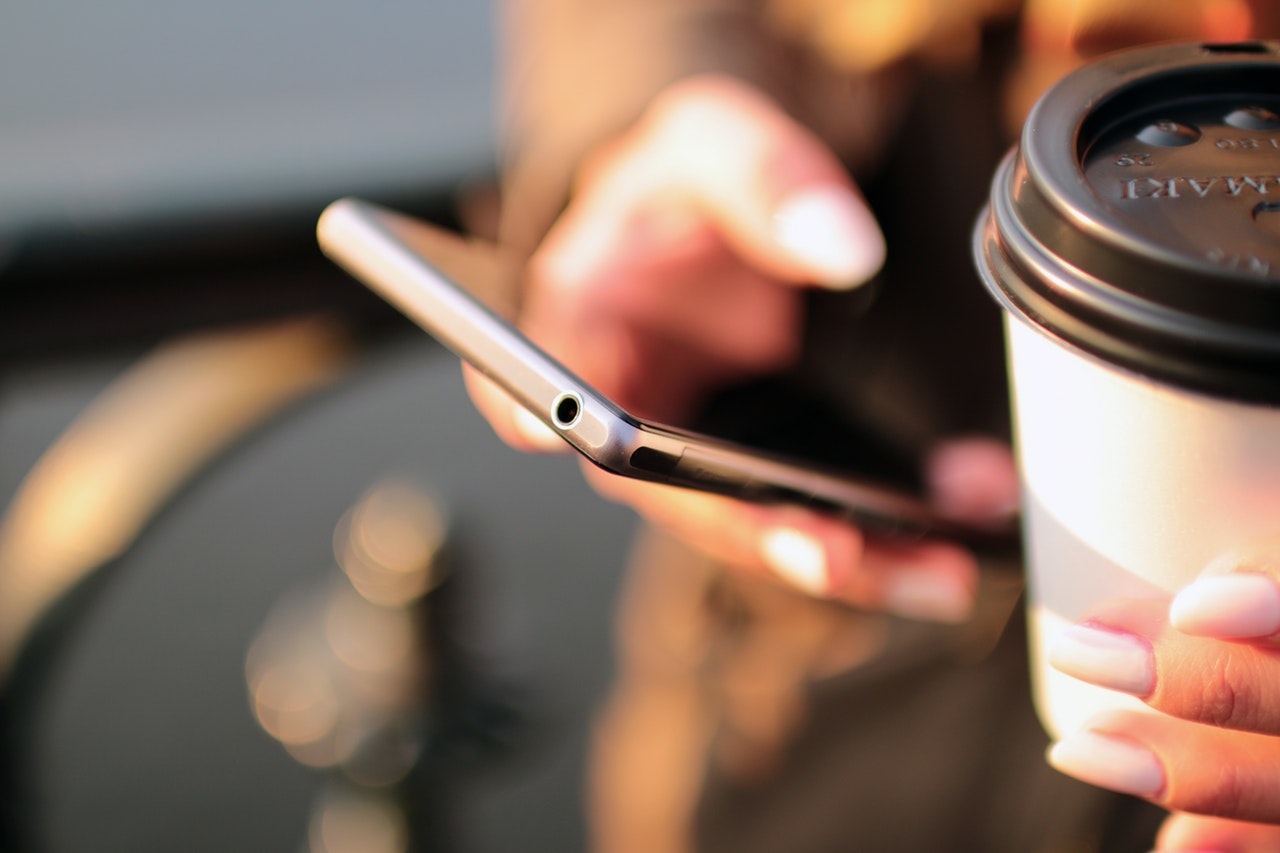 When making a payment, you also don’t need to submit your sensitive information (and trust that the merchant will take all the required precautions to securely store that information from hackers’ prying eyes).

Bitcoin as store of value

The main reason why South Africans are buying Bitcoin is that it serves as a store of value; an alternative asset class. As mentioned above, there is a limited supply of Bitcoin. There is also a growing amount of technologists, investors and businesses realising what immense potential it holds and starting to use and acquire it (in other words, demand). Due to these properties, Bitcoin is often called “digital gold”. 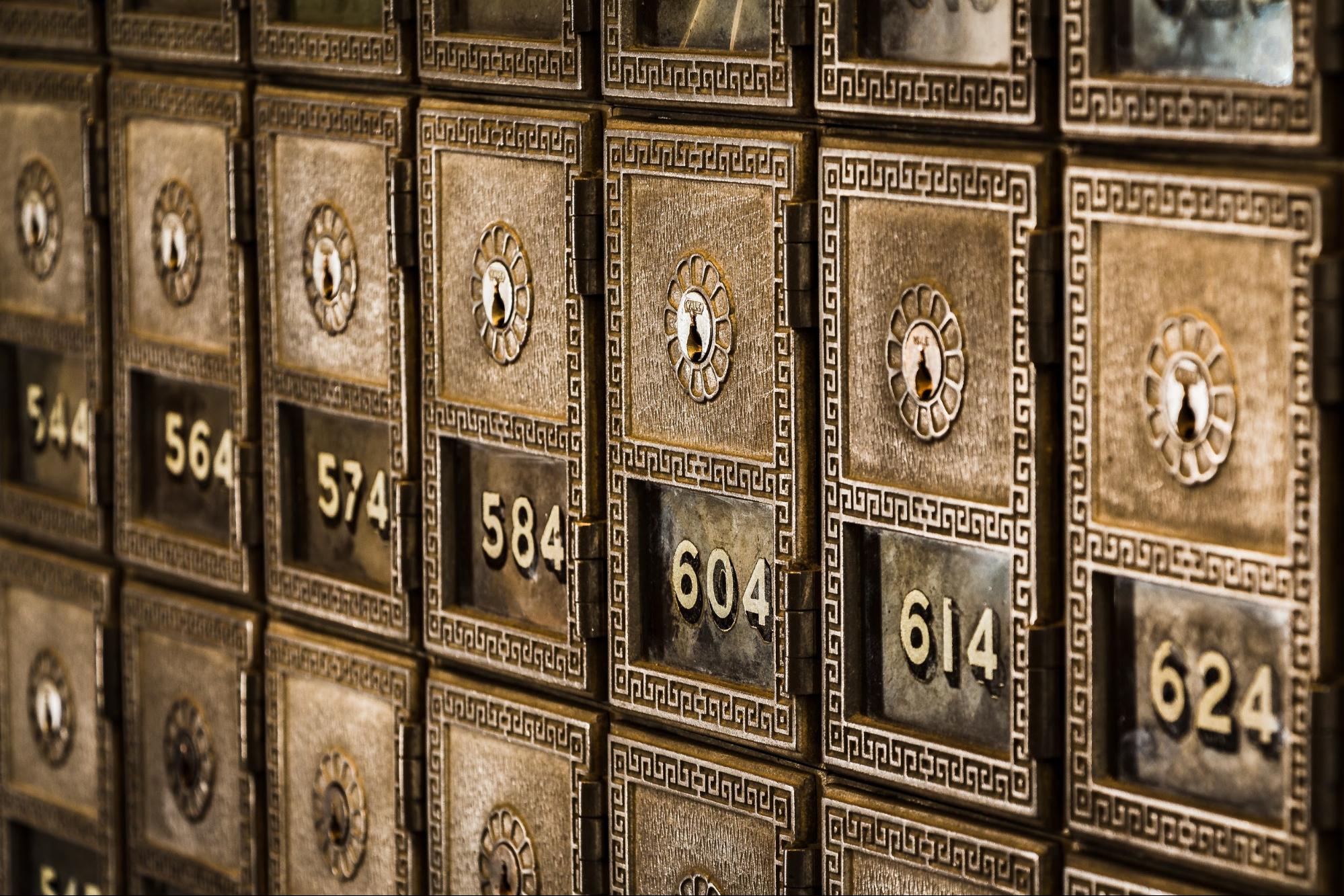 Bitcoin also makes a pretty attractive hedge against currency devaluation and research indicates (PDF) that it is also a hedge against movements in other asset classes, too.

The (inverse) correlation of asset classes

Many asset classes are usually either somewhat correlated or they are inversely correlated. Whenever there is, for instance, a certain political event it could lead to a dip in the exchange rate, which could trigger a dip in the stock market and another ripple into the housing market.

Sometimes you might have an event like this: a government says it will ban all petrol cars by a certain year. The shares of electric carmakers skyrocket, gas guzzler shares take a nosedive.

Should I buy Bitcoin?

It’s not my job to tell you want to do with your money (and if you actually buy everything people in blogs tell you to buy: you definitely shouldn’t be doing so).

I will, however, say that if you want to buy some Bitcoin to never forget the basics: don’t invest in anything you don’t understand (so learn as much about Bitcoin as you can) and don’t invest more than you can afford to lose.

Consider taking 1-2% of the spending money left after you received your paycheck –after you’ve made your responsible retirement annuity and investment contributions, your monthly car and rental payments and so on– and buy a little bit of Bitcoin with it.

And no, you don’t need to buy a whole Bitcoin, you can spend as little as R10. That way, if it goes to zero, your losses would be similar to a big night out or a shopping spree and not break the bank. You’ll also find that the instant you own something–a house, a business, shares in a company or some Bitcoin– you somehow immediately start to care and learn more about it.

How to buy Bitcoin

Ignore the price and the news cycle (yes, it goes up, it goes down; unless you’re a professional trader, you won’t be able “time the market”) and focus on the technology.

Convert your South African rand to Bitcoin (in seconds).

We still have some ground to cover –technical, regulatory and customer acceptance– before Bitcoin will become a fully integrated global payment system, but it’s already doing for many what gold has done for millennia and acting as a store of value.

You can choose to ignore Bitcoin (and the underlying blockchain technology) at your own peril, but that won’t make it any less important.

Despite what the chorus of libertarians might say, Bitcoin also won’t spell the end of banks (or money). Instead, it means that we’re approaching a time where at least we’ll have more options, the same way we can choose to use email over the postal service; the way we can choose to phone a loved one overseas with Skype instead of a fixed landline.

I hope that I’ve at least given you a small glimpse of the potential that Bitcoin holds, how it can form part (or run alongside) the financial system, one compatible with the current, globally connected Internet era. It’s not too late to care.