The price of Bitcoin is measured in a currency like US Dollar (USD) or South African rand (ZAR) . Here’s a quick Bitcoin to rand price calculator and graph.

This price is set on Bitcoin exchanges all over the world by consumers buying and selling it. Since each Bitcoin exchange operates independently, the market of buyers and sellers will set the price independently on that exchange. In its simplest form, the price of Bitcoin is simply the price that people are willing to pay for it at a given point in time, the middle-point between supply and demand. If buyers think that the price of Bitcoin is too high (the price that sellers want for it), then sellers would be forced to lower their price if they want to make a sale. If buyers are willing to pay a higher price for it, sellers will sell it at a higher price.

Imagine we live in a world with only one type of apple and that these apples, for this demo, all of the exact same quality. In this world, we have a farmer, Sally, who takes her ripe apples to a marketplace to exchange them for money.

Now, if there is only one farmer and there is a big demand for apples (for some reason, everyone wants them right now), she can keep charging a higher and higher price. She’ll say “Hey, I’m selling apples” and a buyer will come over and say “Hey, I’d like to buy an apple!” and they will start trading.

If Sally asks a price less than what the buyer is willing to pay, she’ll make an instant sale. She can keep increasing the price until some point at which the buyer says, “Hey, this is too expensive, I’m not interested in buying any more”.

Luckily we don’t live in a world with just one apple seller, so the other thing you’re likely to see is competition from all the other sellers.

Now we have thousands of people who want apples, and hundreds of apple farmers, all eager to make some money. These farmers will also come to the marketplace with their apples and set up shop next to Sally. They will soon see that by selling their apples a little cheaper, they can get more buyers to buy from them (up to a point, because they still have costs in getting their apples to the market). Through competition and the forces of supply and demand, the price of apples from all the different farmers should soon stabilise.

This is how you get the price of apples.

Getting the price of Bitcoin in South African rand, works exactly the same way.

In the real world, we simply have many traders with Bitcoin, which they either mined or (more likely) purchased at some stage in the past. These traders go to a Bitcoin exchange and they say “Hey, I’d like to sell my Bitcoin” and buyers at the same exchange will say, “Hey, I’d like to buy some Bitcoin”.

Since Bitcoin markets are open to tens or hundreds of thousands of buyers and sellers,  this means that there is healthy competition and a fair market-derived exchange rate.

You will see that the price of Bitcoin on one exchange might be slightly different than the price on another exchange (and the enterprising reader may want to gain from this price difference).

This is the equivalent of when you have two or more apple marketplaces in the same city: maybe the price of apples will be slightly lower at the one and a little higher at the other. Over time, people will buy the apples at the cheaper market (and maybe even sell them at the more expensive market) and the prices should adjust again.

If we have a marketplace in the south of the country but they only gr apples in the north, there should theoretically be cheaper apples available in the north. And farmers like making money more than they like apples.

Our fictional farmers will make a plan to buy as many cheap apples in the north and sell them down in the south. This will go on until the apples sold by other farmers in the south become cheaper, in line with their prices or more and more farmers also go and buy those cheap northern apples.

If enough farmers go from the south to the north to buy the cheap apples, the merchants in the north will soon start increasing their price, until some sort of equilibrium has been found.

This process of buying something on one market and selling on another at a higher price is called arbitrage. 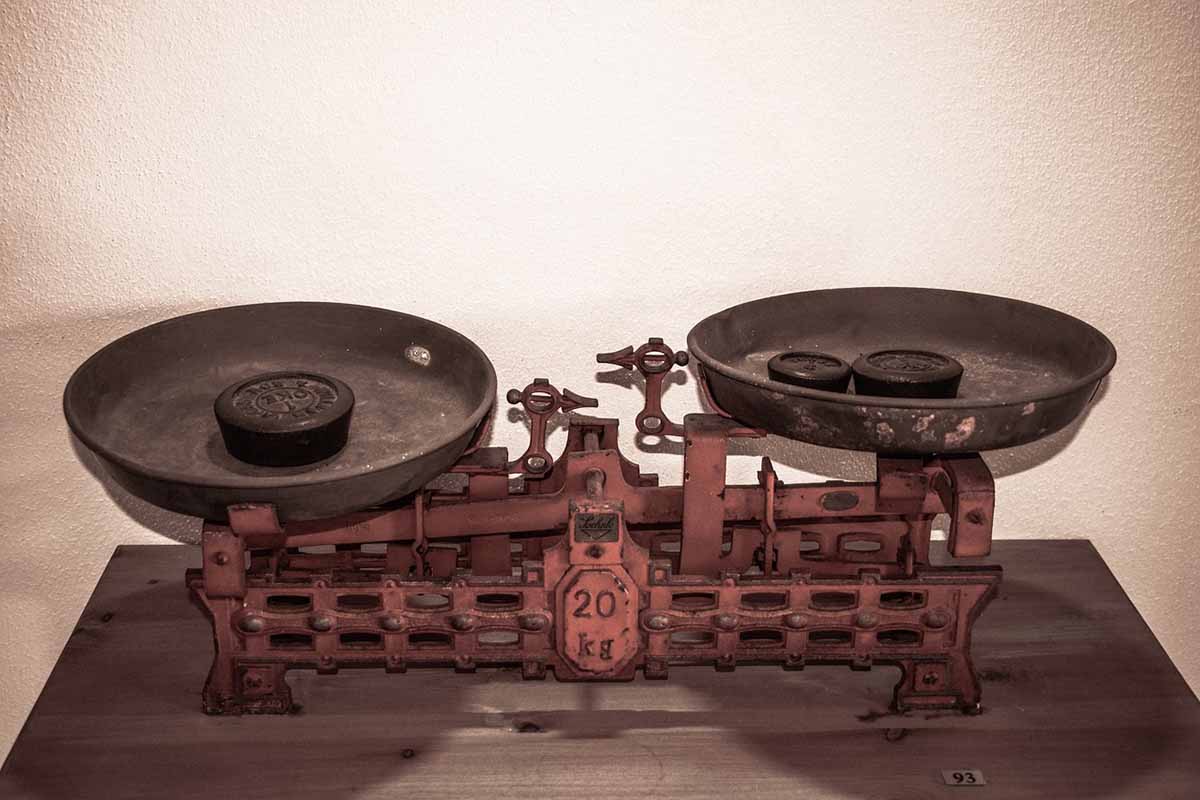 Let me try to explain it in simple round numbers, with no hidden fees, for simplicity sake. Let’s assume:

The answer is actually that it’s not more expensive, it’s simply the two points where the South African traders and the US traders agreed on a price on the respective exchanges. Like our farmers who traveled north, Bitcoin traders from South Africa can try to buy the “cheap” Bitcoin on other exchanges, and sell it for a quick profit.

Before you get too excited, remember that the farmers who traveled north probably had other costs involved in bringing the cheaper apples to the south. They had to hire trucks, pay for petrol, and pay for tolls and storage to get the apples to the south.

There are also costs involved in buying and transferring financial products. If a trader wanted to buy one Bitcoin (1 BTC) on an international exchange (with a price of $100) and sell it on a South African exchange, the following would happen (I’ll highlight costs in bold):

Now, with 0.920375 BTC the trader sends his Bitcoin from the overseas exchange to the South African exchange. (As mentioned, international bank transfers take a few days, but let’s assume the prices stayed the same during this time). There is a fee involved in sending Bitcoin, mostly dependent on how busy the Bitcoin network is, but for now, let’s assume a fee of zero.

So, for all the risk and effort, the trader would have made a measly R7.80 profit on the R1000 they sent in this transaction (instead of the R90 he thought he would have made). Lastly, when they withdraw their R1007.80 to their bank account, there is probably a bank withdrawal fee of R10, destroying their profit altogether.

Note: all these numbers are for demonstration only. In the real world, currencies fluctuate, currency trading fees are between 1.5% and 3.5%, international sending fees charged by banks fall usually around R250, the receiving fees are around $20, bitcoin trading fees vary between 0% and 1% and so on. In short, it’s much more complicated than just looking at the sticker price.

I hope this was useful? Please send me a message if I missed anything!