Hmn, so you really want to find out more about me? That’s weird, but I suppose an ‘About me’ page is just the place for that… 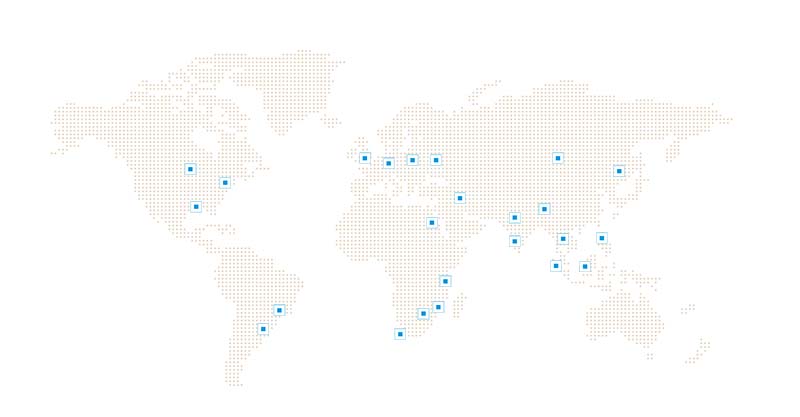 I was born and raised in a small town in provincial South Africa — a life I look back on with immense pride and joy and one I am in no hurry to return to. After high school, I got a degree in Marketing and Business Management at the University of Pretoria. The next few years I got my first taste of travelling: backpacking around Europe, hitch-hiking and riding chicken buses up the east African coast and eventually, I ended up in Asia, where I called Taiwan home for three years. There, I studied Chinese, taught English and had the opportunity to extensively travel Southeast Asia. I spent a year as a Marketing Assistant at The Smithsonian Associates (the other, nice TSA) in Washington D.C., followed by two years as the Marketing Manager of a design firm in Chengdu, China.

After China, I moved back to South Africa and spent the next seven years in the beautiful city of Cape Town. I headed to the Mother City without clear plans — maybe do some networking and research, maybe complete an MBA at UCT, or maybe just drop anchor for a few months before moving on, who knows? After a week of online networking, coffee, and beer (a third one clinking the deal on what would become my next job), I decided to pursue opportunities in my native South Africa instead. What a blast.

First, I held the position of Head of Marketing at the fast-growing online payments startup PayFast, for around four years. I joined as the fourth employee and oversaw an incredible period of growth (at last count they employed over 70 people). I’ve always been very passionate about finance, payments and technology. In 2013 I got involved in Bitcoin in my personal, curious capacity and in later I joined a pioneering Bitcoin and cryptocurrency company: Luno (formerly known as BitX).

Again, I was one of the first handful of employees at the startup. In a few short and crazy years, we grew to a staff of hundreds with offices and operations on multiple continents. We were the first (and still largest) Bitcoin provider in Africa and we’re leading the market in many, many other countries. I’ve had the opportunity to get my hands dirty, build great things, travel and help grow our footprint across the world, including Europe, Singapore, Nigeria, Malaysia, and Indonesia (where I spent two months in Jakarta to help scale our regional operations).

I keep my life and mind occupied with multiple side projects and experiments, mostly related to finance, decentralised systems, writing, and my favourite “free three”: mountain, ocean, and the sun. I’m obsessed with the modern-day struggle of centralisation of power, (lack of) digital privacy, technology, music, personal finance, politics, long-distance running, paragliding, and home-brewed beer (in no particular order).

In 2018 I said goodbye to South Africa once more (or make that “see you later” or rather: “see you every summer for a holiday”). Since then, I’ve been spending most of my time in Latin America, consulting for startups. I’m also an investor in a handful of companies, focused on health-tech, fin-tech, and DeFi.